Day of the Dead in Mexico, also known as Dia De Los Muertos, is a day to celebrate and remember loved ones who have passed on. It’s a day filled with food, music, and dance! This day is celebrated from October 31st through November 2nd and includes many traditions that are both fun and informative for those who want to learn more about Mexican culture. Let's take a closer look at everything there is to know about Day of the Dead! 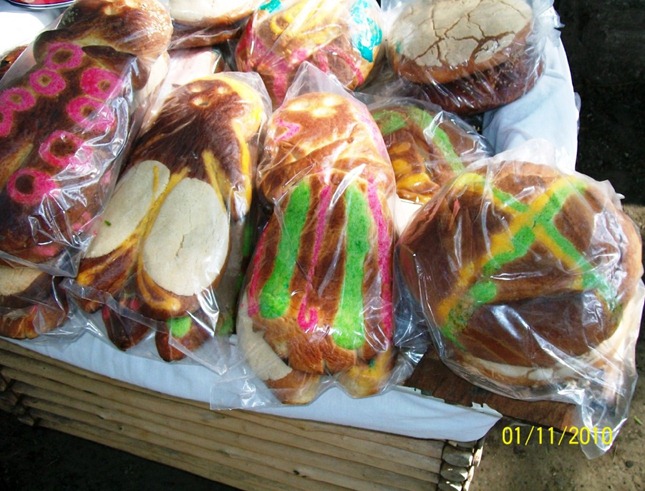 Day of the Dead is full of tradition and celebration. It's easy for anyone who wishes to learn more about Mexican culture or simply enjoy food and music with family members all day long. You'll want to make sure you don't miss this day because it’s an event that should be both fun and informative.

History Behind Day Of The Dead

The Day of the Dead is actually an ancient Aztec tradition that was later adopted by European culture. This day has been around for hundreds of years, but many Mexicans believe its origins date back much earlier than that!

The day to celebrate friends and family members originated from a legend in which people would attend their loved ones' graves on November first, then they were visited again on December 31st for New Year's Day celebrations.

Over time, this day has evolved into what we know today as Dia de los Muertos! Not only do you get to visit with your families who have passed away but you also get to enjoy some amazing traditions like sugar skulls and marigolds or make the trek down Mexico where there are masked dancers parading through towns.

It’s truly something worth celebrating!

It may seem confusing at first when it comes to Day of the Dead traditions but there’s a lot to learn. You'll want to keep reading because we're going to dive deep into Day of the Dead events and explore what it means in Mexico!

When is Day of the Dead in Mexico?

What do you do each day during Dias De Los Muertos?

Each day signifies something different...

Families will gather to remember loved ones who have passed on throughout the day. This is also a day where many Mexican communities come together and both share their memories of friends, family members, and others they knew while eating food and lay offerings on the ofrendas (home alters).

You may want to include your favorite traditional dishes on an ofrenda! There are tons of unique sweets you could try like Pan Dulce De Los Muertos which has sugar skulls on it or calaveritas-dulces en formas de cascarones o huevos (Mexican sweet bread shaped like eggs or skull candies)! You can also make them at home if you're feeling up to the challenge!

They are also kicked off with traditional foods such as pan de muerto (bread made from sugar cane) or buñuelos (a deep-fried Mexican pastry). These are both eaten because they signify life through their sweetness!

In the evening of October 31st, there’s a traditional ritual called “alumbrado” where people get together to light candles on both sides of their homes. That way when they come back from visiting family tombs all day long they can see their path until morning. It symbolizes the departure of spirits into heaven during the day as well as a prayer to help bring them safely home again before sunrise if possible.

This day starts with masses at churches or temples followed by more community events like parades in towns that are masked dancers!

Later that night, many families dress up like skeletons (called "Calaveras") dressed up in colorful garments depicting Aztec gods like Quetzalcoatl. They also put out the food and marigolds for their departed loved ones.

This day ends with some cities hosting a traditional parade called "La Catrina" in which people dress up as skeletons to remember those who have died. The skull-shaped masks remind us that death is just part of life.

On this day, many families head to cemeteries and spend their day communing with the dead. This day is also known as "All Souls' Day" in other cultures!

In Mexico, it's a time of reflection on those who have passed away which symbolizes the end for now but not forever. The spirits are watching over us so they can always be close even when we're apart.

I hope you have enjoyed learning more about Dia de los Muertos and why it is so important in our culture. If you have any more questions, please leave a comment down below and I will do my best to answer them all!

Learn more about day of the dead altar.