You are here: Home » Authentic Mexican Recipes and Dishes

Mexico in my Kitchen’s mission is to show to the world the richness of México’s centennial culinary art. Traditional Mexican cuisine is a comprehensive cultural model comprising farming, ritual practices, age-old skills, culinary techniques, ancestral community customs, and manners. It is made possible by collective participation in the entire traditional food chain: from planting and harvesting to cooking and eating. 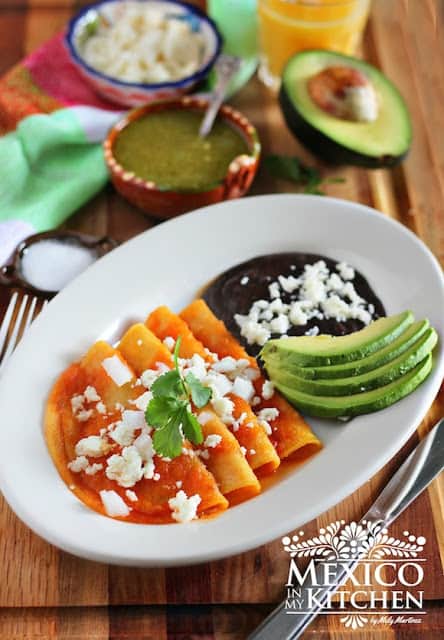 The basis of the Mexican traditional food is founded on corn, beans, and chilies; unique farming methods such as “milpas” (rotating swidden fields of corn and other crops like squash and beans) and “chinampas” (man-made farming islets in lake areas); cooking processes such as nixtamalization (lime-hulling maize, which increases its nutritional value); and singular utensils including grinding stones and stone mortars. Native ingredients such as varieties of tomatoes, squashes, avocados, cocoa, and vanilla augment the basic staples.

Mexican cuisine is elaborate and symbol-laden, with everyday tortillas and tamales, both made of corn, forming an integral part of “Día de los Muertos” (Day of the Dead) offerings, which is one of many traditional religious celebrations in México. Collectives of female cooks and other practitioners devoted to raising crops and traditional cuisine are found in the State of Michoacán and across México. Their knowledge and techniques express community identity, reinforce social bonds, and build stronger local, regional and national identities. Those efforts in Michoacán also underline the importance of traditional cuisine as a means of sustainable development. 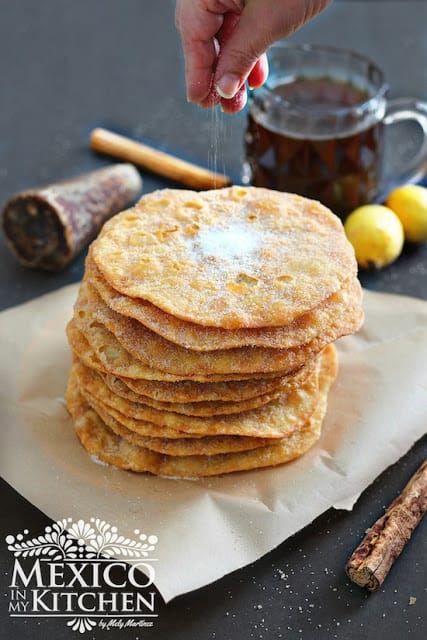 That is why the UNESCO specifically cited the importance of the food of Michoacán to Mexico’s cultural identity and it’s the reason why the designation was deserved. In short, the incredible variety of Mexican food is finally receiving its due. No other nation’s food has been given this honor. Like the Giza Pyramids, the Great Wall of China, the Eiffel Tower, Machu Picchu and other world wonders, Mexican food with its indigenous influences is getting serious recognition.

Here at México in my Kitchen, we’re extremely proud of our cultural heritage. Mexican cuisine has a long and rich history spanning thousands of years, and in addition to the culinary art of Michoacán, it was the ancient Aztecs who introduced many of the ingredients that we now think of as classically Mexican. Many of the traditional recipes that we showcase in our blog are full of the most traditional Azteca Mexican food possible. Looking back at the diverse history of our beloved Mexican cuisine, we can see how it has evolved to incorporate a wide variety of influences.

Mexican cuisine focuses on the use of corn in the national diet dating back some 7,000 years. After all, as the expression goes, “Mexico is corn, corn is Mexico”. According to the famous Mayan story known as the “Popul-Vuh”, humans were created from corn. Mexico’s culinary broadened its application to include basic staples other than corn, such as beans, squash, chile, and agave, just to mention a few. As you know, Agave is a type of cactus grown in México, which is used to make our world famous Tequila. 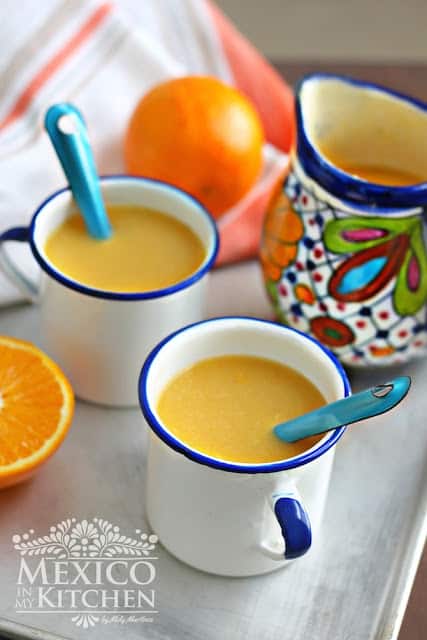 Traditional home-style meals from Mexico. Authentic Mexican recipes presented in an easy, step-by-step process so that you can cook an authentic Mexican meal in your own kitchen; each post also adds a little background about the history of the recipe and the region of the country where it originated.

You can reach me at:
[email protected]
Mely Martínez 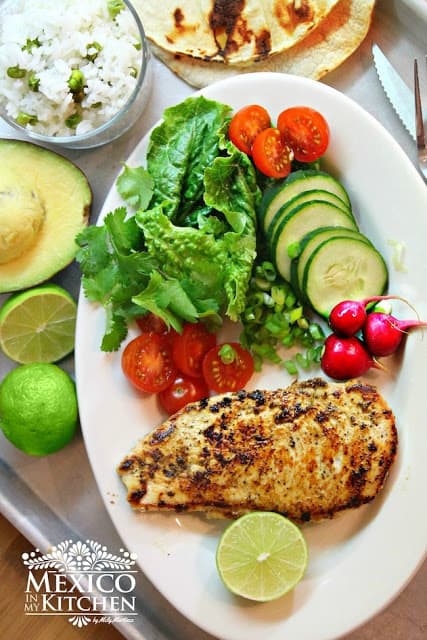 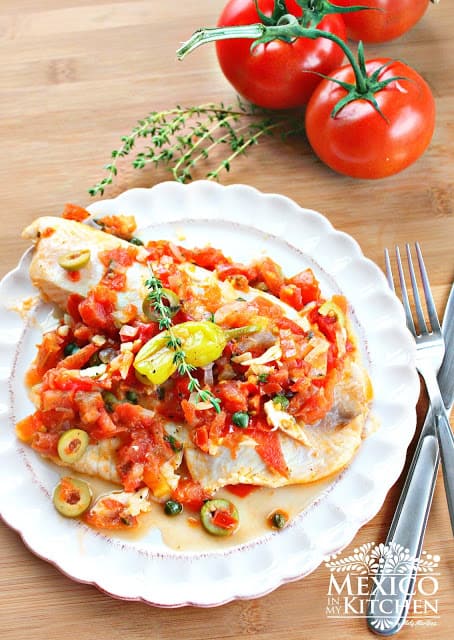 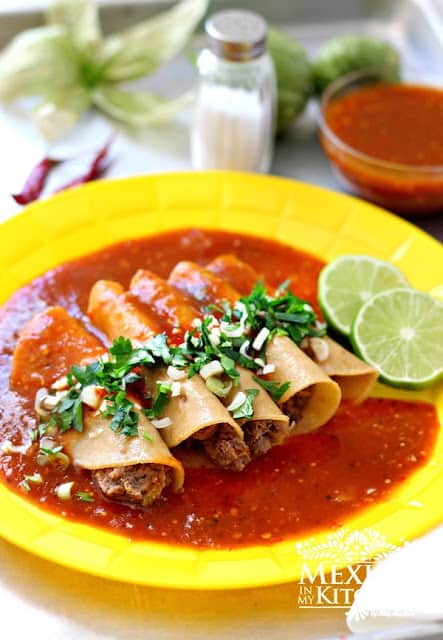 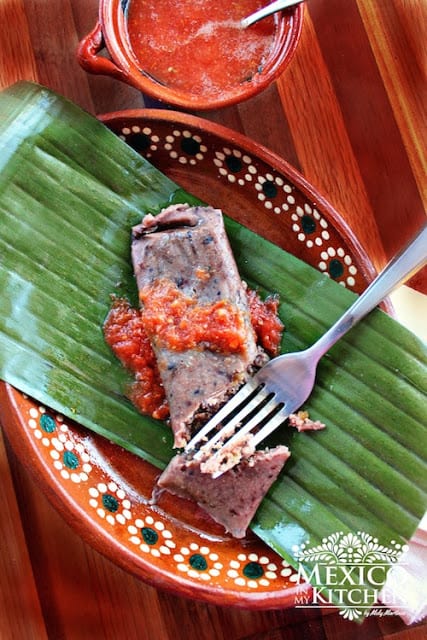 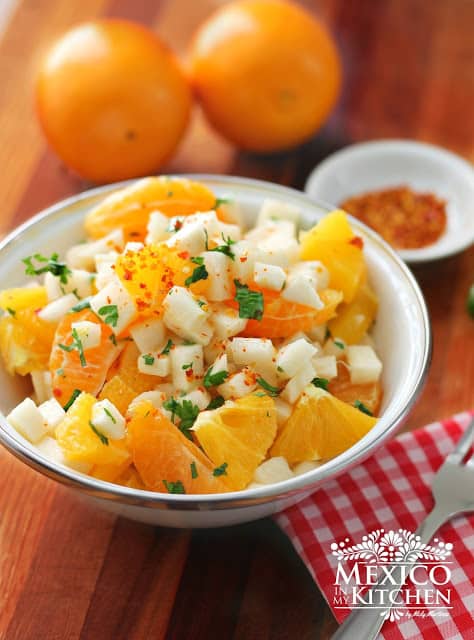 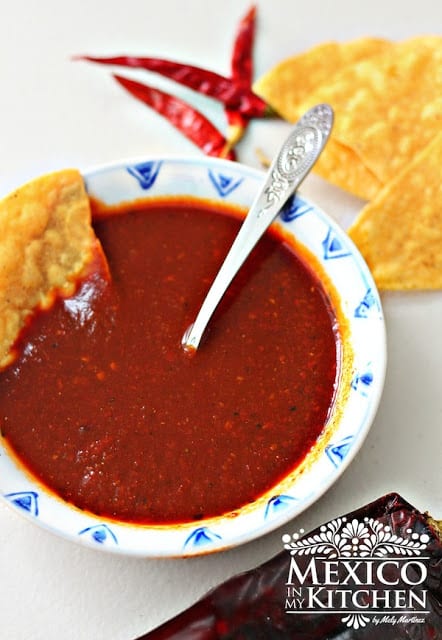 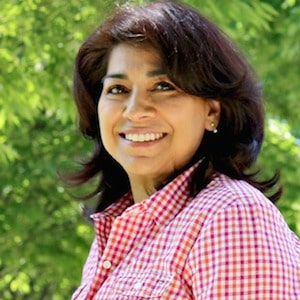 Hi, I’m Mely Martinez, a former Mexican school teacher, home cook, and food blogger. I moved to the United States about ten years ago, after living in Mexico my whole life. Now I love to share home-style recipes for authentic Mexican food. 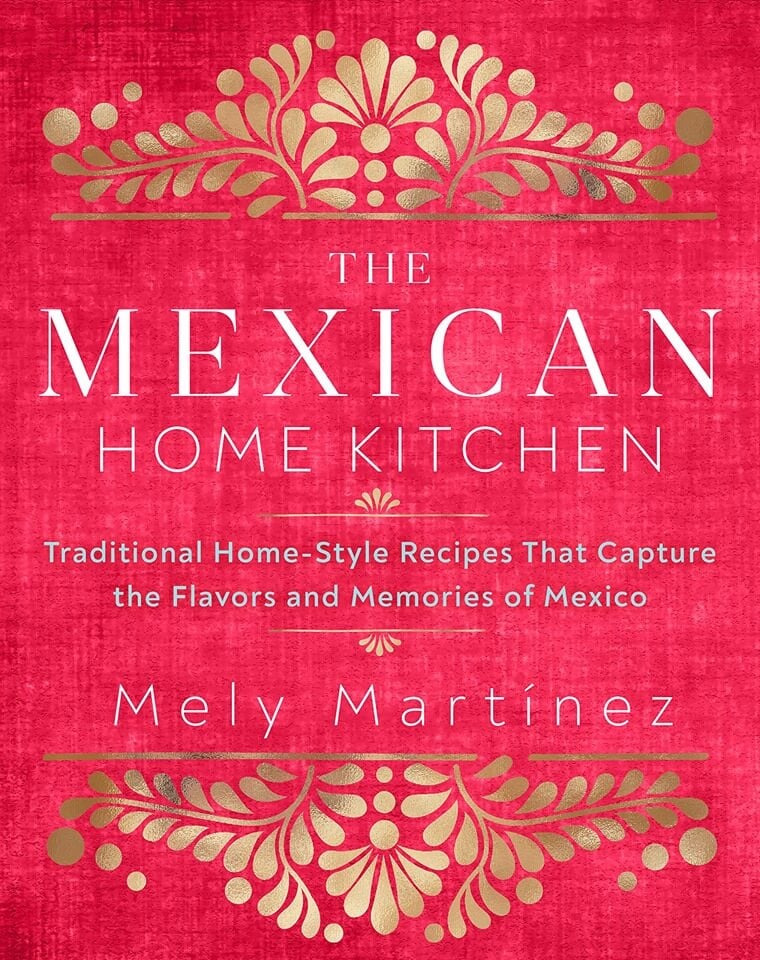 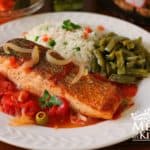 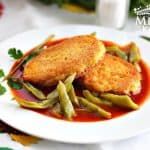 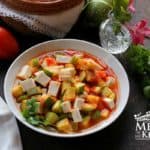 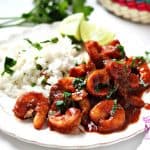 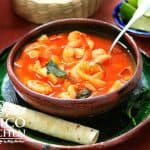 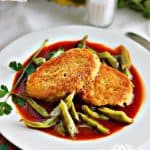 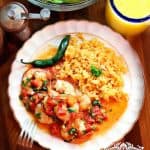 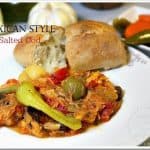 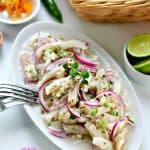 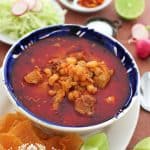 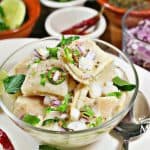 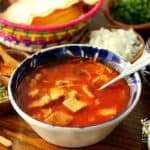 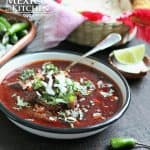